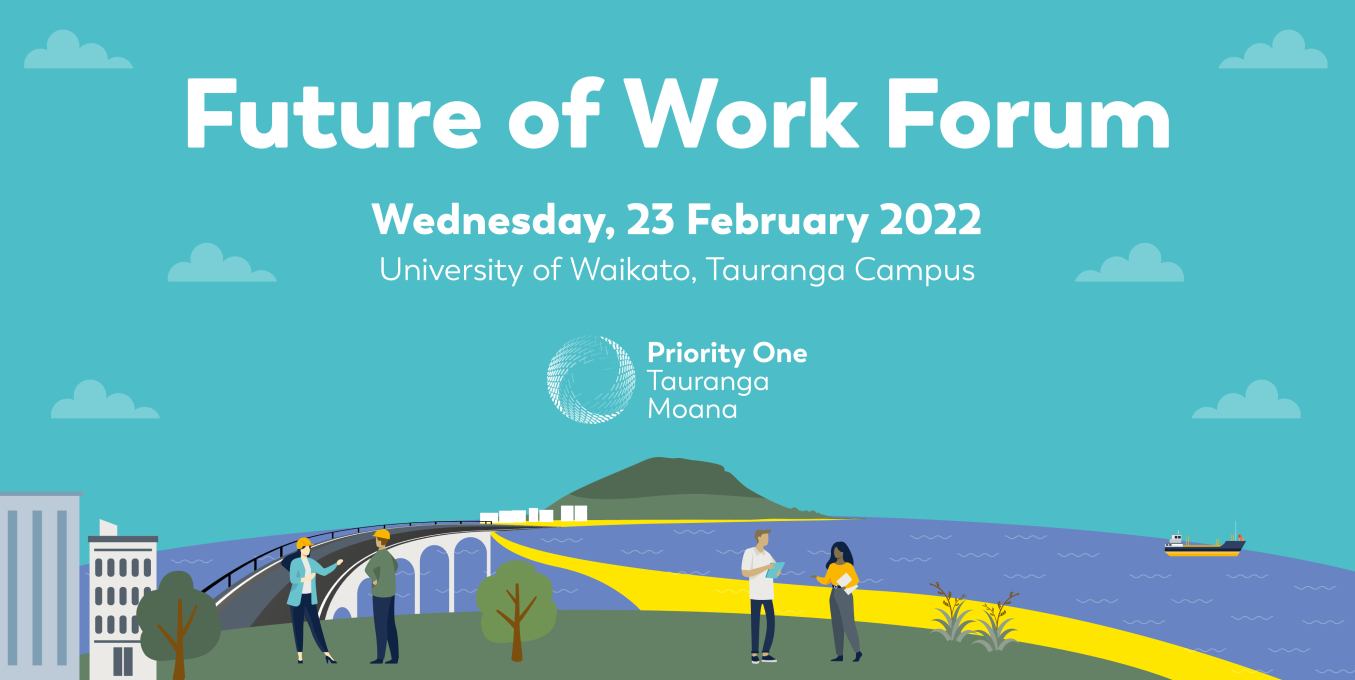 Join us for a day of robust discussion and insights about the future of work in the Western Bay of Plenty.

Our mission is to help employers prepare for the future of work and invest in long-term skills planning and different approaches to recruitment. There is significant potential in youth, migrant and underutilised labour markets – find out how you can effectively tap into these!

We have a great lineup of guest speakers including Deputy Prime Minister, Hon. Grant Robertson, Xero Managing Director Craig Hudson, and Co-founder of FutureWork Studio Jo Fair. Diversity and inclusion expert Ziena Jalil is the MC for the day.

More about our guest speakers: 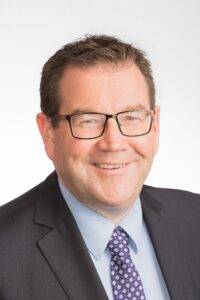 Grant Robertson was born in Palmerston North and lived in Hastings before his family settled in Dunedin.

Grant joined the Ministry of Foreign Affairs and Trade in 1997 where he managed the New Zealand Overseas Aid Programme to Samoa. He was then posted to the United Nations in New York, working on global environment and development issues.

Upon his return to Aotearoa, Grant became an advisor to former Prime Minister Helen Clark. Following this, he took a business development role at his alma mater, working with researchers, investors, and businesses to develop and commercialise the university’s world-leading research.

Grant’s belief in social justice and a desire to see every New Zealander achieve their potential led him to politics, and he has been the MP for Wellington Central since November 2008. In Opposition, Grant held a range of portfolios, including Finance from 2014 to 2017.

After the 2020 election, Grant became Deputy Prime Minister and retained the Finance and Sport and Recreation portfolios. He was also appointed Minister for Infrastructure and Minister for Racing.

He met his partner Alf in 1998 playing rugby and their family now includes four grandchildren. In 2009 they were joined in a civil union. 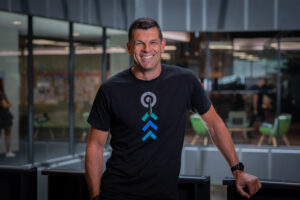 As Managing Director for New Zealand and the Pacific Islands, Craig is a key member of the Xero senior executive team, responsible for driving relationships with government, financial institutions, enterprise and promoting the small business economy.

Craig has been with Xero for several years, returning to New Zealand in 2017 from the United Kingdom. Here, he has led Xero’s entrance into Europe, the Middle East and South African markets.

Craig is a father of four and a successful former rugby player who spent more than eight years playing professionally in New Zealand, France, England, and Wales.

Craig has been recognised for his work in mental health and business, being awarded the Walk the Talk award at Diversity Works, named a semi-finalist for New Zealander of the Year and voted the most inspiring individual in tech at the NZ Hi-Tech Awards. 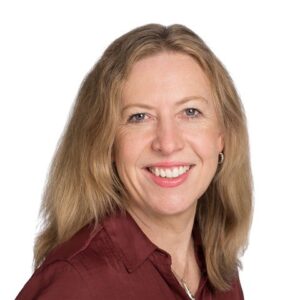 Jo is the Co-founder of FutureWork Studio, a tech and consulting company established to equip organisations with practical tools to navigate the rapidly changing work-scape now and in the future.

As Global Head of HR for Fonterra, Jo led the people strategy for more than 22,000 employees across 50+ markets. She has also led significant business units >$1b in revenues in both B2B and FMCG.

Jo is a former Trustee of the New Zealand Breast Cancer Foundation, a former Director of Kotahi Logistics, and currently sits as an Independent Member for the NZ Army Leadership Board, on the HR Advisory Board for Parliamentary Service, and as an Advisor to the University of Auckland Business School.

As an experienced leader working at the interface of the future of work and technologies, Jo brings a deep understanding of the challenges leaders face in delivering today’s results while preparing for the future. 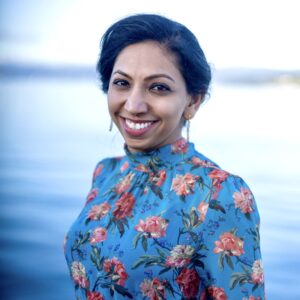 Ziena Jalil is an award-winning business and public sector leader, focused on deepening New Zealand’s engagement with the Asia Pacific, and improving outcomes for those with diverse cultures, abilities and experiences.

Ziena consults on strategy and stakeholder engagement, and is a keynote speaker and commentator on leadership, education, Asia business, nation branding, and diversity, equity and inclusion.

She is a board member of Unitec, Manukau Institute of Technology, DNA Design, Asia New Zealand Foundation and the Cancer Society Auckland Northland.

Recognised by Campaign Asia Pacific as part of its 2020 Women to Watch, a group of 40 outstanding women in the Asia Pacific, Ziena has received several international awards for her work promoting New Zealand trade, investment and education in Asia, and advises businesses looking to grow in the region.

Ziena is a member of the New Zealand Institute of Directors and Global Women.